Posted on 29th September 2014 by Julie and David Thomson in General News. 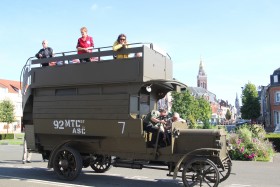 September has been another busy month on the Somme with further events commemorating the centenary of the First World War and the continued harvesting of the crops around the region while the weather remains fine and dry.

Both Sausage and Mash valleys have now been ploughed allowing a fantastic opportunity to see how open and undulating the ground is around Ovillers and La Boisselle, a factor which prompted Alec Johnston to write in his War Diary on July 14th 1916 after 418 men died attacking Ovillers; “ some staff officers ought to be hung for this.” Harsh words from the last century: lest we forget their sacrifice.

The majority of books currently published regarding the First World War analyse the military history of the conflict. The “backstory” remains largely untold – the social  and economic affects of the war on the lives of those not fighting but “carrying on as normal” back home. This was brought into sharp focus by the arrival of the London Transport Museum Battle Bus in Albert on September 26th. This type B bus (chassis number B2737) served route 9 in London passing Piccadilly Circus and the Royal Albert Hall until being commandeered by the War Department in 1914 along with 1000 other London General Omnibus Company buses. 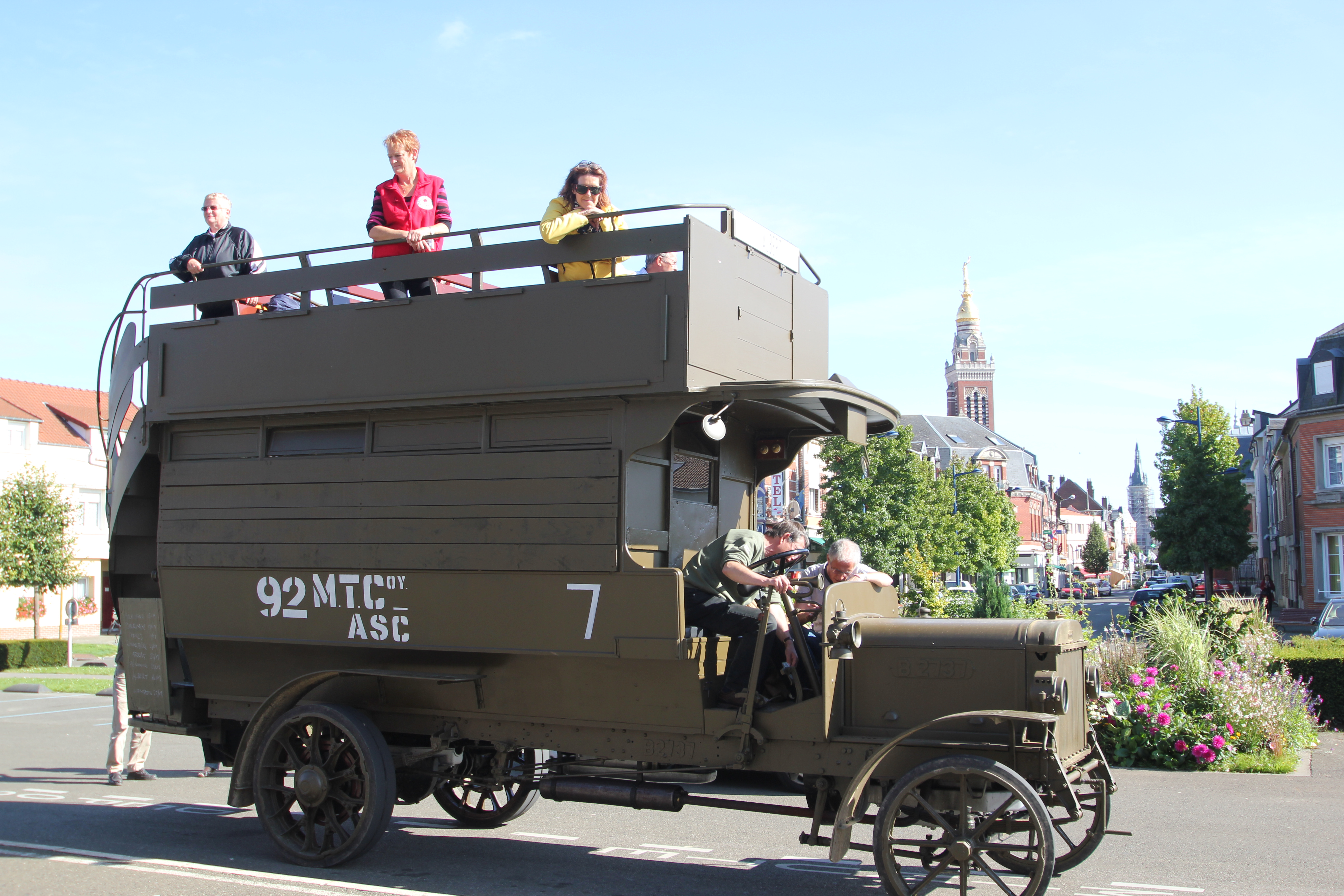 LGOC drivers and mechanics were often recruited with their vehicles and although serving in a non-combatant role these men often came under enemy fire and many never returned.

B2737 returned from the War and still keeping her khaki livery served as a “traffic emergency bus” a no frills solution to relieving pressure on congested London bus routes until 1922.

Today B2737 maintains her original chassis but has been carefully restored using other B type components from around the world, a fitting and enduring memorial for non-combatants who still gave their lives.

Further information can be found at www.ltmuseum.co.uk

September has seen new books published by 2 guests at nofifty6.  2 books have been written by Paul Johnson – a military and aviation historian and researcher. Both are published under the War Torn Skies heading by Red Kite Publishers. The first book concentrates on crash sites in Buckinghamshire and describes fatal events - from a “scorned lady” causing an air crash in 1923 to a prototype de Havilland 108 crashing in 1950. Background information regarding each crash is given along with details of how the crash sites appear today. 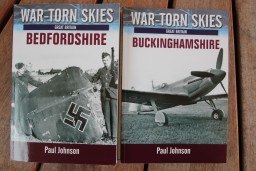 The sister book covers crashes in Bedfordshire and features a mid air collision in 1926 which killed 5 air crew and describes the tail fin failure of a Handley Page Victor prototype in 1954 which resulted in the crew of 4 being killed instantly when the plane nose dived into the ground at full power.

An extraordinary photograph of the plane landing at Farnborough is included.

The third book is entitled A Torch in Flame written by Peter Jones, historian and former teacher, which traces the War experiences of 5 Hampshire County Cricketers during The First world War. The story of Alec Johnston is covered in detail with particular attention to his involvement in Court Martials for cowardice being examined in detail. Arthur Jacques, Hampshire’s rising bowling star was killed at Loos in what Robert Graves described as a “bloody balls up” whilst his teammate Cecil Abercrombie was killed during the Battle of Jutland in 1916. The sniping exploits of Hesketh Hesketh –Pritchard are reviewed and how the efforts of this man changed the manner in which British snipers operated during the War. 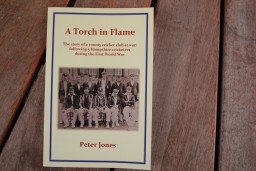 Finally the cricketing and army career of the Hon. Lionel Tennyson is reviewed concluding that as a leader of men on the cricket pitch and on the battlefield he did “Play up! Play up! And Play the game!”

A Torch in Flame is published by Natula Publications at £6.

If you require further information about any of these books, please contact us.

During the weekend of September 13-14 Amiens Glisy Aerodrome hosted a commemorative air show featuring a replica Fokker Eindecker and Triplanes along with an RFC BE2 which provided the Sunday finale with a staged dogfight complete with sound effects and lots of smoke. Unfortunately low cloud and poor visibility curtailed a fly past by modern jets but a Dutch de Havilland Mosquito was permitted to perform a number of low level high speed passes over the airfield, twin Merlins providing a glorious soundtrack. 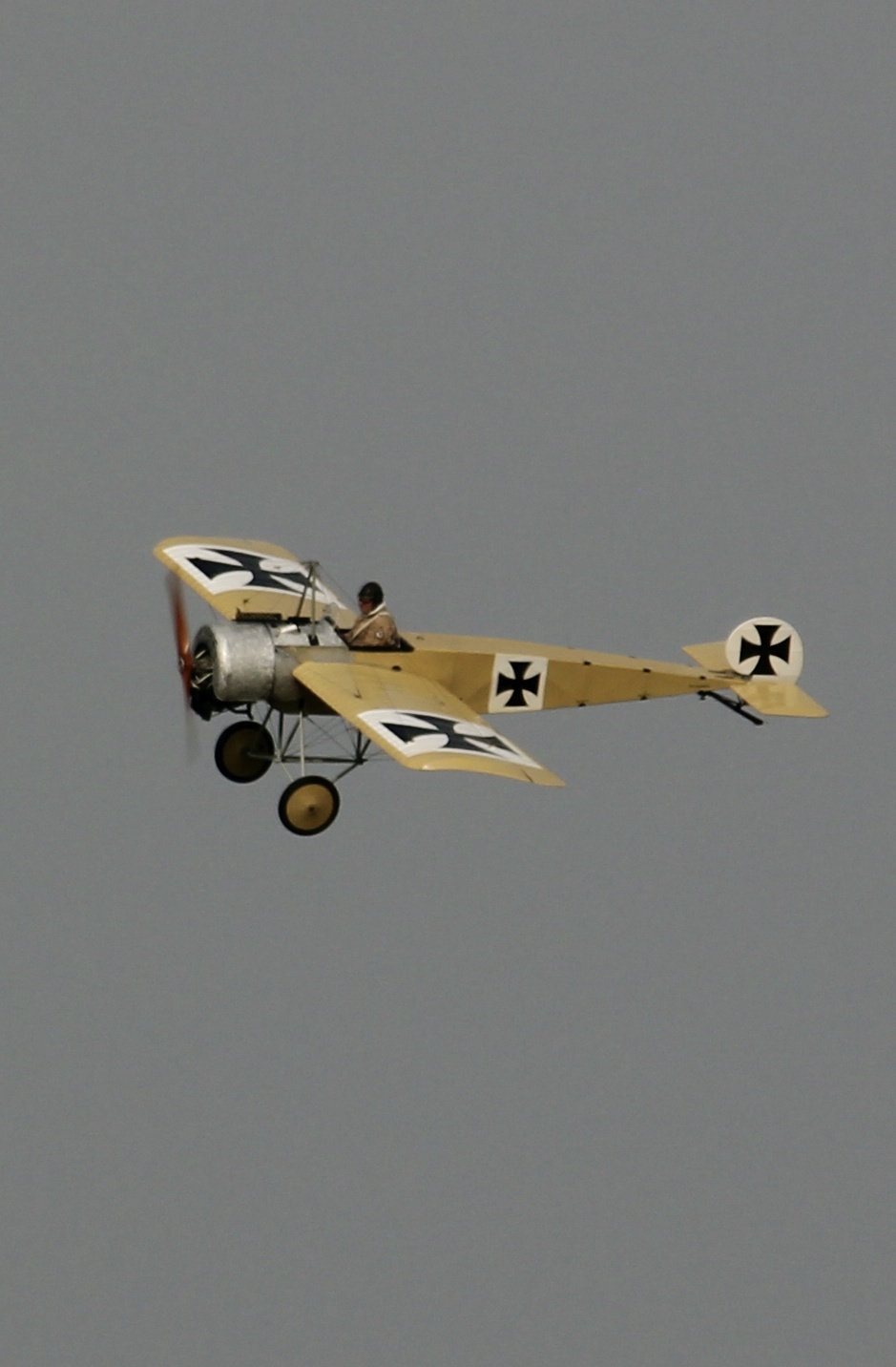 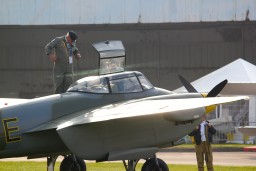 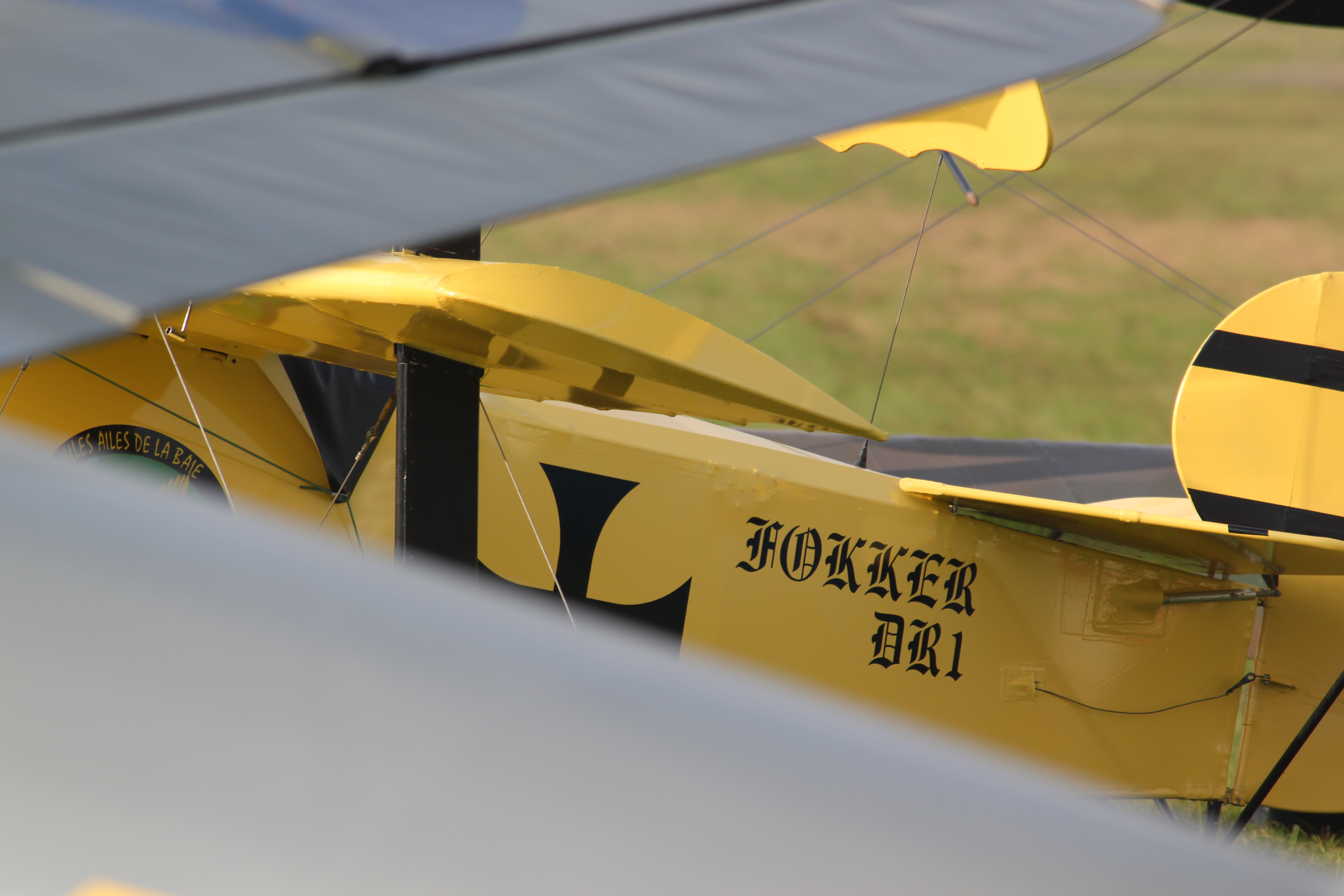 9 hours ago we said:
@fossemidge @ride4kingsmen Haha yes it’s often like that but today dry and dusty