Posted on 31st July 2014 by Julie and David Thomson in General News.

July on The Somme

The beginning of the month saw the commemorations for the 98 years since the start of the first Battle of The Somme on 1st July 1916. We attended the Lochnagar Crater service where David laid a wreath and Julie read a John Galsworthy Poem – “Youth’s Own”.  The service was well attended with many nations represented.  There is something especially poignant about standing on that scarred land and thinking back to the events of 98 years ago.  Later in the day we went to Thiepval as well as Ovillers Cemetery where so many who lost their lives on 1st July are buried, whether known or unknown. 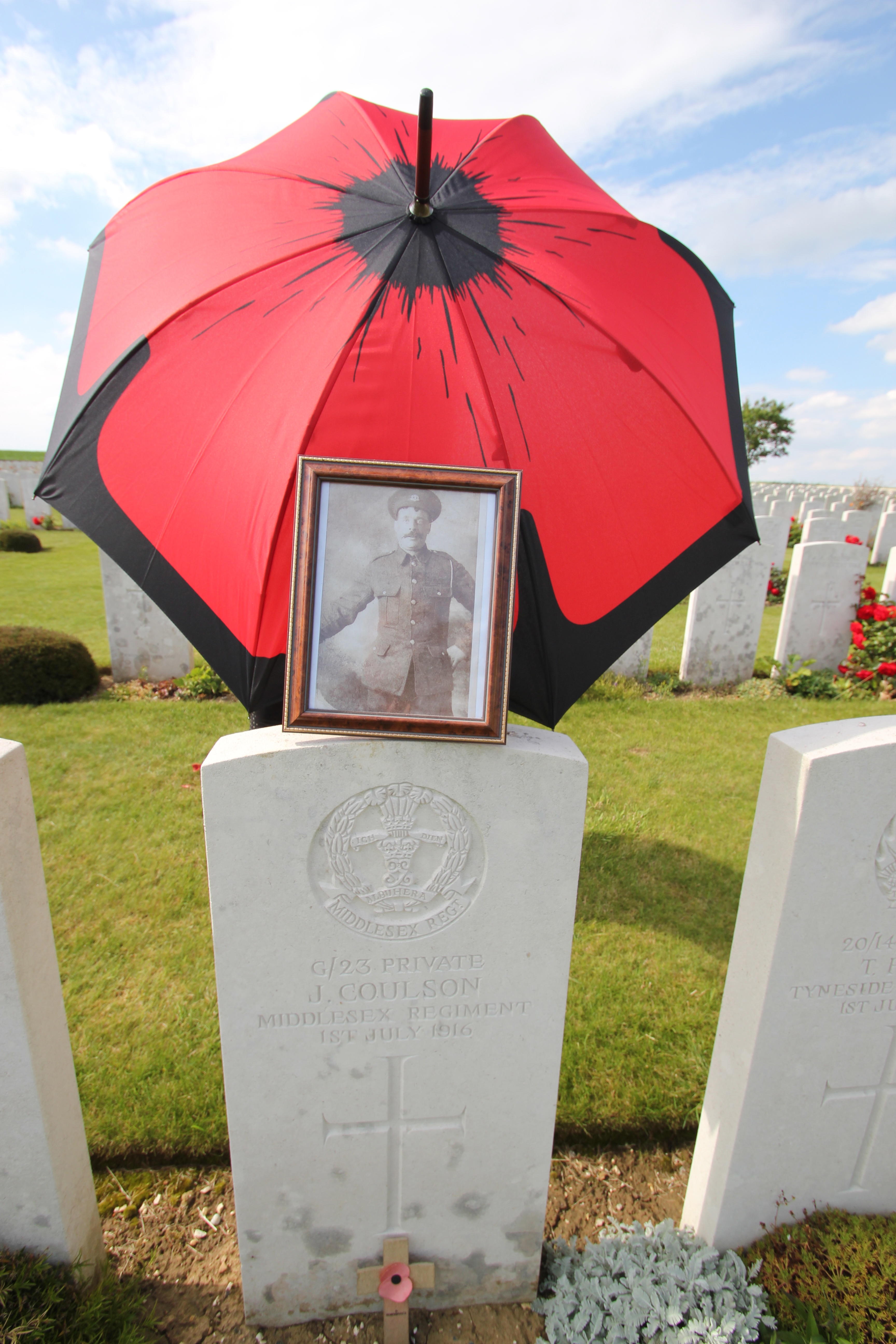 This month we have continued to have some extraordinary guests stay with us. Among them Sandy and Steve Biback from Canada.  Sandy was moved to write about her experiences on The Somme and what she learned about some of the leadership in The Great War in her blog.  It is interesting how Sandy encourages us to learn from the past and apply it to modern day situations.  This is something we are passionate about – as the lads who lie in these Somme fields would be proud to know that their sacrifice resonates across the years. A copy of her thoughts can be found in the link below:

She closes her blog: “Forever grateful to those who fought for my freedom.”

Also staying with us this month was Rowena House, a journalist and writer who was visiting France to research the French sectors of the War in preparation for a novel she is writing. Rowena has written a short story aimed at teenage readers about the War, and particularly the beginning of the Spanish Flu epidemic.  It is this short story that has led to a novel being commissioned.  Rowena’s short story can be found in the published Anthology “War Girls”. 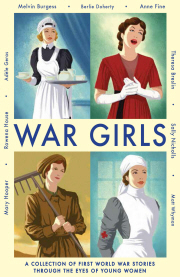 On July 14th – Bastille Day, or Fete National – we took part in the village commemorations. At 11am we met at the Mairie to then proceed to the war memorials in the village to lay flowers and take a minute’s silence to reflect.  After the formal commemorations the village turned out in numbers in Ovillers for a street party where there was much bonhomie, good food and wine and games.  Sadly the Anglo-French tug of war which we took part in led to a sad loss for the English, of which there were only 4 of us! The day rounded off with fireworks at 11pm.  The sun had shone all day and it really was a wonderful Fete day. 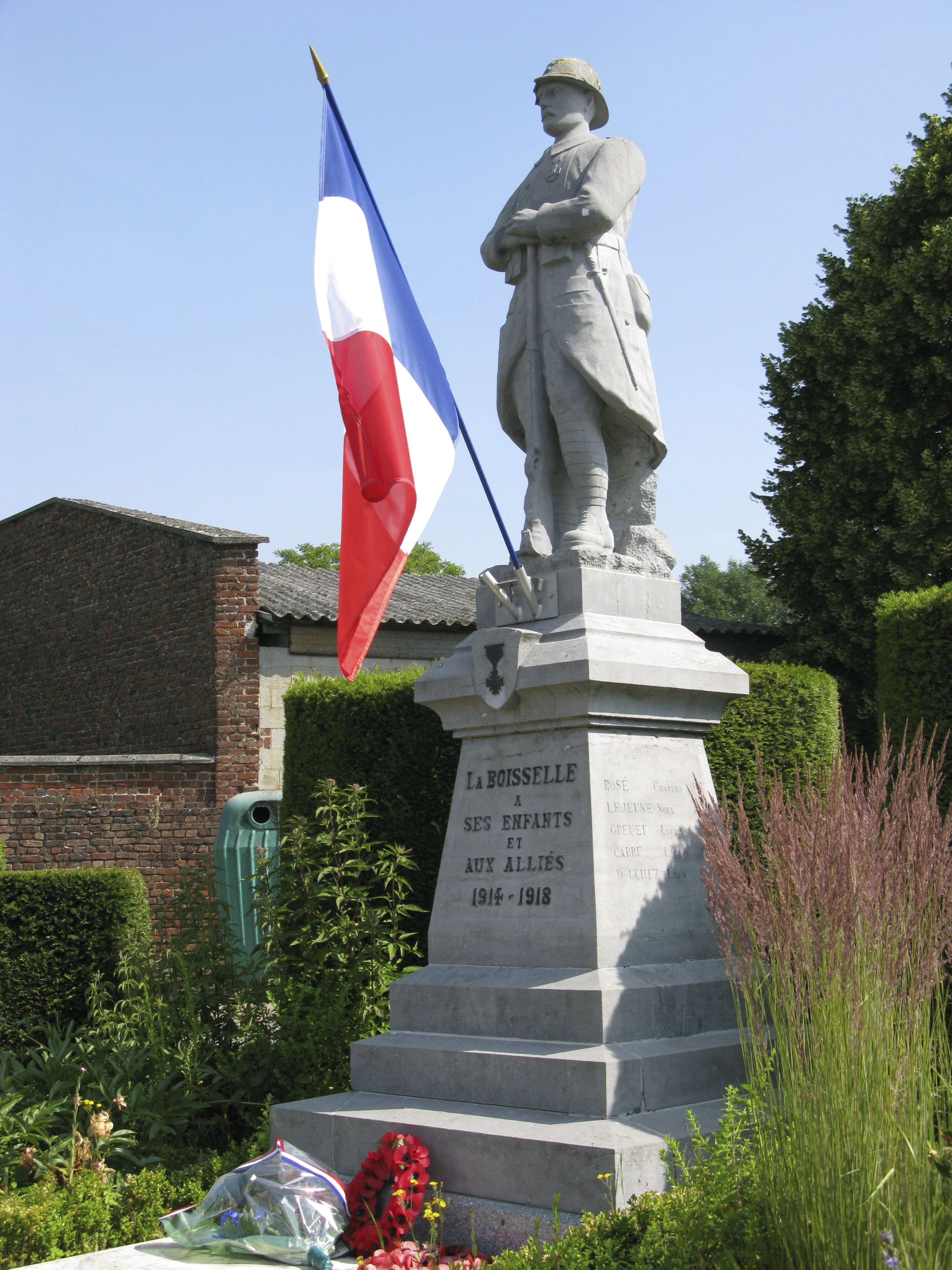 The outbreak of The First World War will be marked in Albert on Sunday 3rd August.  There will be special services in the Basilica and Public Gardens and a re-enactment of the troop mobilisation in front of Albert station.

Plans are also being finalised for the Western Front Association’s excellent programme of Commemorative events which start in the UK on 10th August and run to August 13th with events in France.  We were lucky enough to have the lead organisers stay with us as they progressed the plans.

In a series of transport related events using motorbikes, a horse drawn wagon, vehicles and aircraft the first UK units transported to France from 9 August 1914 by land, sea and air will be remembered.  The events will culminate on the afternoon of 13 August 2014 with a Service of Remembrance to be held at the Commonwealth War Graves Commission Faubourg d'Amiens Cemetery, Arras Flying Services Memorial and Arras Memorial.

We will be attending both the events at Amiens Glisy airfield and Arras and will report on these historic events next month.

To mark the centenary of the Declaration of War The Royal British Legion are encouraging everyone in the UK to turn off their lights between 10pm and 11pm on 4 August 2014 – leaving only a single light or candle for this symbolic act of reflection and hope.

4th August – “LIGHTS OUT AT THIEPVAL” At 23.00hrs at the Thiepval memorial to the Missing, the Somme Branch of the Royal British Legion will be holding a special “Lights Out” event. Special RBL event candles are available from Marks & Spencer’s Stores in the UK.

The farmers are bringing in the harvest here on The Somme, a true sign it is the height of summer. Wherever you are, whatever you are doing, we hope you too enjoy the summer.

Thanks for running my unconventional wisdom article. Means a lot to me. Great stories in the newsletter. Have shared with all my social media contacts